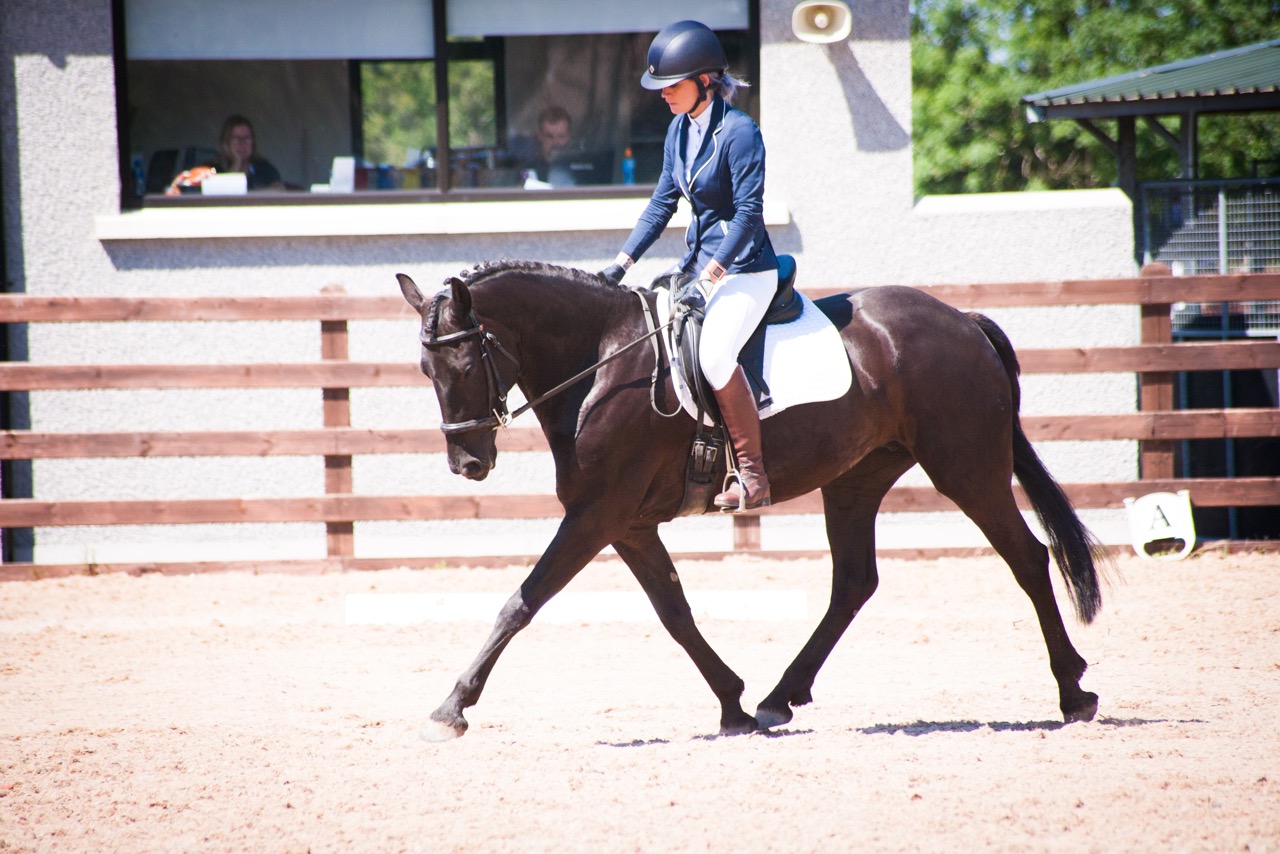 NOTE: Class 2 Newcomers is open to those competitors who have been competing at Intro level encouraging them to move up and compete in a prelim test. Anyone who has previously competed at Hagans Crofts Prelim class really should not be entering the newcomers class as prelim is not a new venture for them however in saying that if you never been placed 1st to 6th in an unaffiliated prelim competition then you are welcome to enter this class. (This is based on the rider being placed 1st to 6th rather than the combination of horse and rider).
To qualify for the final each horse/pony and rider combination must compete in 4 out of the 6 weeks and within the same dressage class. Competitors must compete in the final to be eligible for League placings and prizes.
Rosettes for placing each week, prizes at the final.
Entry Fee £12 per class